Are We Not in The Rock Hall? 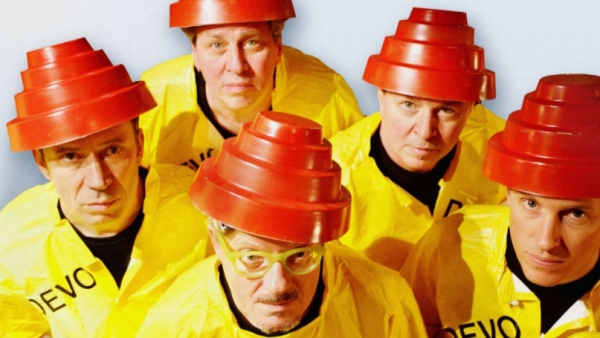 This Thursday, April 1st Mayor Dan Horrigan will declare it "Devo Day" in the City of Akron. No, this is not an April Fool's Day Joke. It's the way the band's hometown wants to throw its support behind its quirky favorite sons for Rock Hall induction. According to the press release, there will be "a series of activities and events that will be taking place all throughout April in order to get out #DEVOTE."

Devo is among the 16 nominees for the Rock Hall's Class of 2021 and currently has over 168,000 fan votes. You can still cast your daily ballot for them and any other of the eligible artists who you think should get in. You have until the end of April to do so. Click here and get voting.