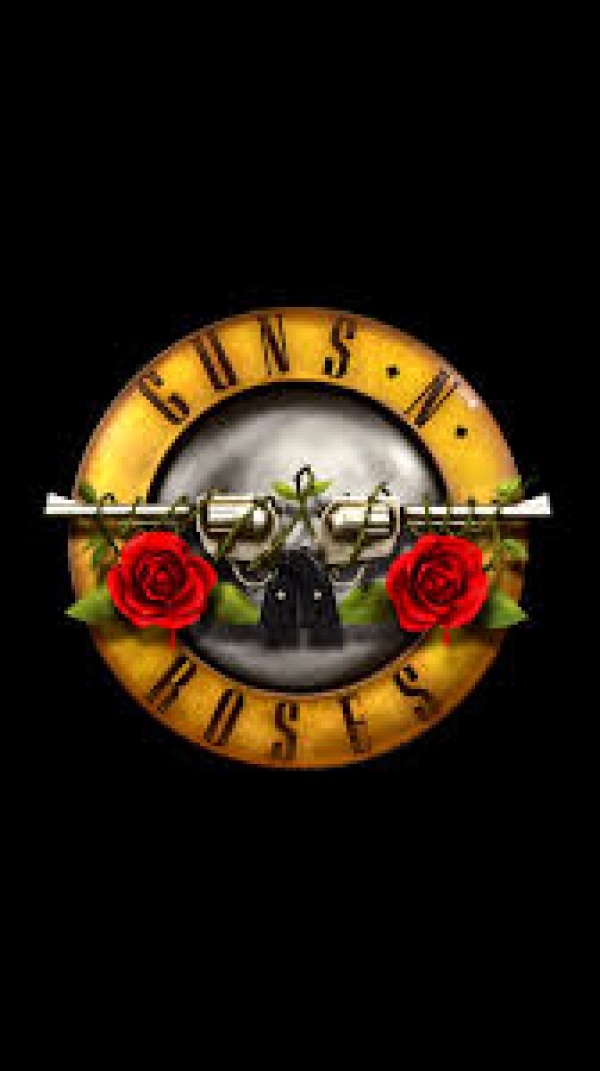 Guns N'Roses has never shied away from a good cover version. In fact, they've had some big hits with them. "Live and Let Die," "Knockin' on Heaven's Door," pretty much the entire "Spaghetti Incident" album from 1993 to name a few.

Last year while playing at the Tennessee Exit 111 Festival, they borrowed "Black Hole Sun" from Soundgarden and did it live on stage. Personally, I'm not crazy about it. I think it's tough to match the late Chris Cornell's intensity. That, and it's one of my favorite Soundgarden songs so don't mess with perfection, know what I mean?

But don't take my word for it. Click here to see for yourself. The video is about thiry minutes long but "Black Hole Sun" can be found about seven minutes in.