This Week in Rock 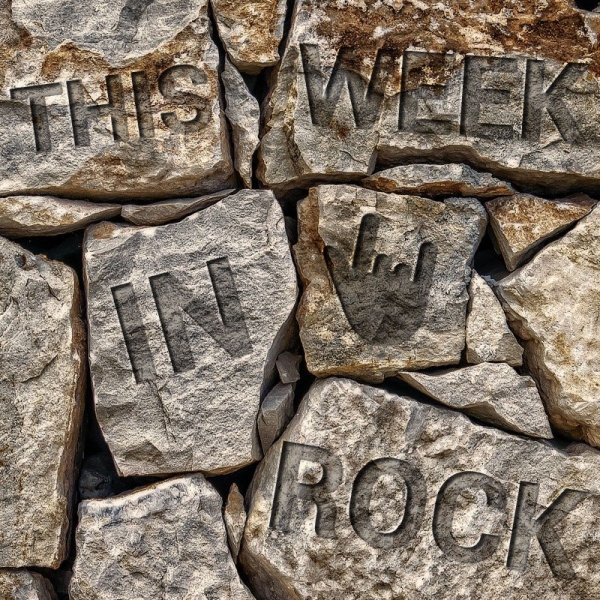 It's been a minute since I dropped a blog here. Like so many of us, I guess I've been distracted. I thought I'd write about what we're going through but the news changes so rapidly and we're all just trying to navigate the new normal. So in an effort to provide you with a diversion, I submit..."The Week In Rock."

2003 - U2 performed “The Hands That Built America” from the movie Gangs of New York at the Academy Awards. Theirs was an Oscar-nominated song but they lost out to Eminem. This week, six years before in 1997 - U2 had their fifth U.S. number-one album with Pop.

1985 - John Fogerty's career went through a Revival of sorts when he hit the top of the charts with "Centerfield." Also in '85, the unlikely pairing of Billy Joel and model Christie Brinkley came to be. The union lasted nine years and produced one child, a daughter, Alexa Ray, (named after Ray Charles).

1973 - John Lennon was given two months to leave the USA by an order of immigration authorities. He was allowed to remain stateside until he got his green card 3 years later.  In another Lennon memory from this week in rock; 1999 - a set of postage stamps was released in Gibraltar commemorating what would have been the 30th wedding anniversary of John & Yoko.

That's some things that happened in "This Week in Rock." More later. Stay safe & calm, wash your hands and Rock On!!

More in this category: « Beer Maker Brews Up A Tribute to Rush Drummer Derek & Layla Get Married »
back to top