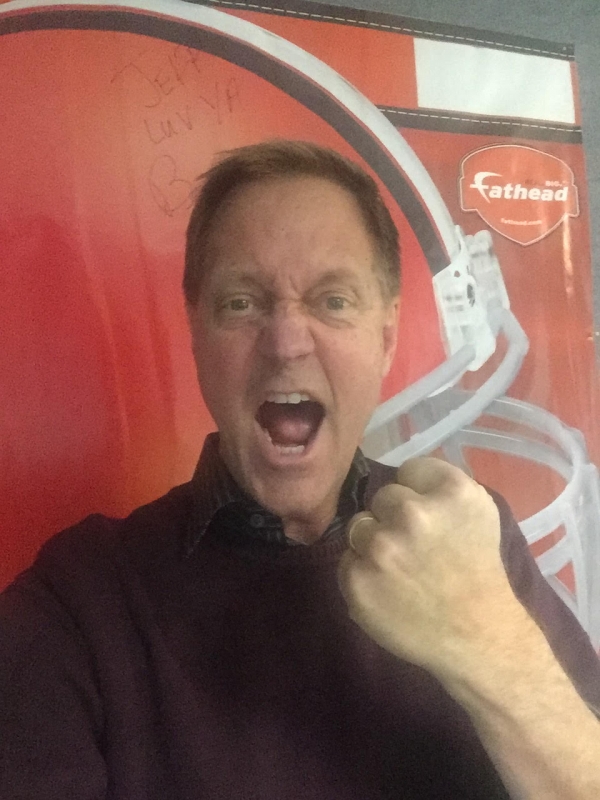 Well, another Browns' season has ended and not in the way we had hoped or how it was predicted last summer. On paper and in some sports magazines, it looked like they had what it took to at least be looking for some post season action and maybe their first ever Super Bowl berth.

I'm a Homer so I like when the local teams win and when they don't, I lose interest in the process so don't look to me for any answers as to why the team disappoints us each season. But I have to ask, how can the same mistakes continue to be made? Freddie Kitchens was the scapegoat this time and yeah, he probably wasn't ready for the head coaching job. You're probably saying out loud, "Ya think?!" But we've had lots of coaches. How is it that none of them was the one to lead us to the promised land? Blame the Haslams? Maybe but again, we've had other owners since the Browns came back as a new (old) expansion team in 1999.

The Cleveland Browns were a power house team back some sixty years ago but I was four years old when the won their last championship. I cannot remember the excitement of that time but I've slept since then! After the 1966 NFL merger, championship games became the Super Bowl and our beloved Brownies are one of only four teams to have never appeared in that big game, much less win one.

So as I approach the end of my sixth decade on this earth and in northeast Ohio, the "homer" in me is grateful to have seen the Indians in three World Series and the Cavaliers WIN an NBA championship; things I thought I'd never see so yes, I'm going to exhale and assure myself the law of averages will eventually come around and smile on the Cleveland Browns. It's a feeling summed up into the old phrase we're so used to falling back on around these parts ... "maybe next year."