The Veteran In My Life 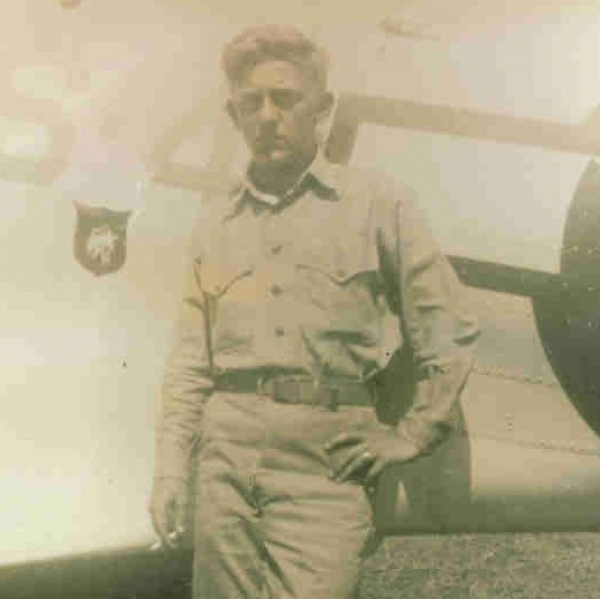 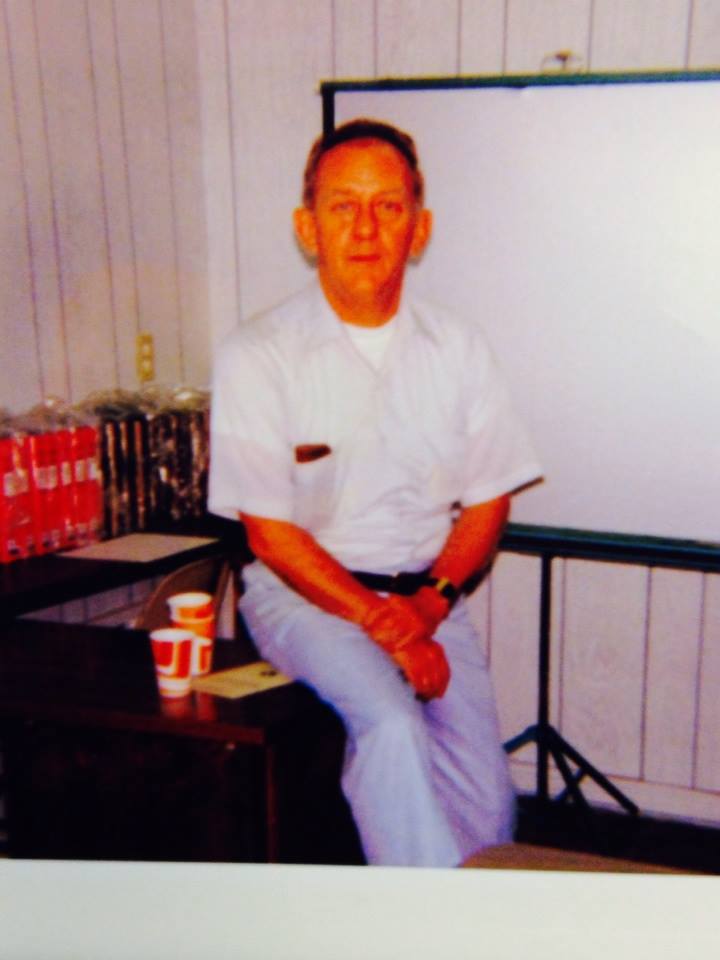 Today we honor veterans, the brave men and women who answered the call to serve their country whether in time of war or peace. Here's a brief history of my own father who did just that.

Bob Daugherty was born in Coshocton, Ohio and enlisted in the Marine Corps after graduating high school in 1943. After basic training, he was sent to serve in the Pacific Theater. He held the rank of Sergeant and was a rear gunner. He saw action in Okinawa, Iwo Jima, and the Philippines and would spend another year in China after the war ended. He tried some college on the GI bill once he returned stateside. Later, he applied to be an Ohio State Highway Patrolman but failed the height requirement by one inch, (he was 5'6"). He went to work in a factory to support his family; my mom, brother, sister, and me, (I was the youngest).

He gave up some bad habits and changed his life around when I was in junior high. Always the flying enthusiast, he became a private pilot. He would joke and say, "During wartime I was always seated backwards watching where I had been. Now I get to sit in the front seat to see clearly where I'm going!" When I think back on that, I fully realize there was a deeper meaning to that statement.

One day at work, his department was eliminated and he was out of a job. This came just weeks after I had started college. I told him I would quit school and get a job to which he replied, "The hell you will! Stay in school and get an education." He did find other work and was able to spend more time on his passion of flying. He also become a Private Pilot Ground School Instructor and shared his knowledge and love of flying with aspiring pilots.

With his kids growing up and out of the house, it seemed like his life with my mom was transitioning into that happy "empty nester" phase but sadly, his life was cut short by a heart attack at the age of 55. I completed my education as he would have wanted. He was supportive of the career path I was on and hoped to hear his son on the radio someday but never got that chance. He also missed out on knowing his grandchildren and great-grandchildren.

So today I say "thank you" out loud to the veteran in my life from that greatest of generations who did what needed to be done back then and throughout his short but impactful life. Those thanks stay in my heart everyday of the year.

More in this category: « Back on Easy Street Holiday Tree Festival Is Back »
back to top