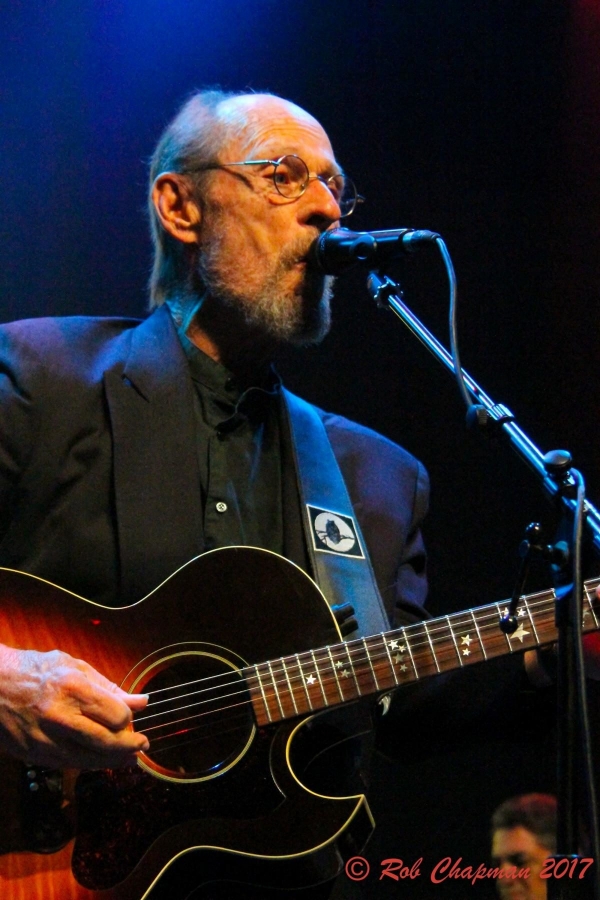 Paul Barrere died over the weekend. The 71 year old made his mark in rock playing with a California based band named Little Feat. Their style of rock had a southern accent with some blues and boogie thrown into the mix for good measure. They were a fun band that is best known for songs such as "Dixie Chicken," "Fat Man In a Bathtub With the Blues," and my favorite, "Willin'." And back in the day, no less than Led Zeppelin's Jimmy Page proclaimed them to be his favorite American band. Their stuff was the music of my college years where I was turned on to them. Little Feat was formed by Lowell George and Billy Payne. George died very young at 34 in 1979. Billy Payne, along with Barrere, lead the reformed band from 1987 - 1993. And at some point in the early 90s, I had both of those gentlemen in studio for an interview and they couldn't have been nicer guys. These days, Payne is touring on keyboards with The Doobie Brothers. So I'm sad today with the news of Barrere's death but grateful for the gift of their musical legacy. Click here and enjoy one of their most memorable tunes. RIP Paul Barrere.