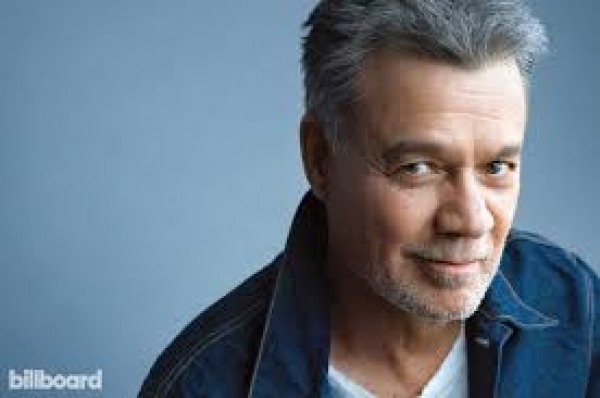 Rumors are circulating about Eddie Van Halen's health and while no specifics are known, what's coming out is leaving Van Halen fans unsettled. David Lee Roth has gone on record to say the band as we knew it is done but adds that Eddie has his own story to tell. Steve Lukather, Toto guitarist and close friend of Eddie's, says he's been in touch with him and alludes to something going on but does not want to share. And more recently, Eddie's ex-wife actress Valerie Bertinelli has been spending some time with him. The two were married for over 20 years and had a son together, current VH bassist Wolfgang Van Halen. Eddie has had health issues in the past. He underwent hip replacement surgery in 1999 then battled tongue cancer a year later. This is a developing story that we hope ends well. Read more in this article from Alan Cross, a respected rock historian and podcaster from Toronto.