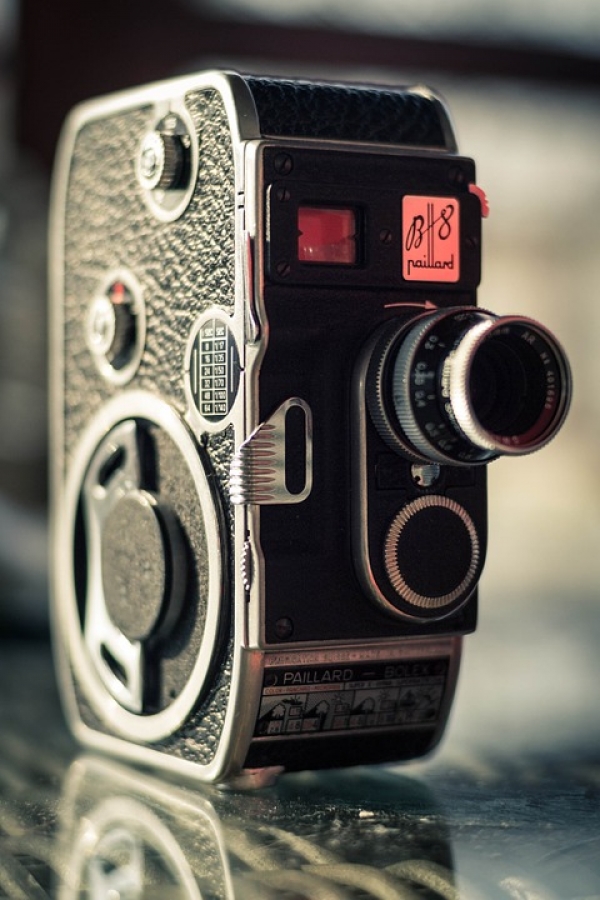 Sometimes you go through an old closet and find a cool jacket or maybe an old concert T that used to fit you and it really brings you back.

How about finding old 8MM footage of a 1972 Led Zeppelin concert from New Zealand?!?!

Back on February 25th, 1972, a young filmmaker Lloyd Godman snagged some up-close and personal footage of the band on stage at Western Springs Stadium in Auckland, New Zealand. The then 20-year-old stashed the reel in his shed where it remained, gathering dust, for 49 years!!!!

Now, the world of rock is rejoicing after it's been revealed! Click play in the video below and watch the classic, albeit grainy footage of Zeppelin: