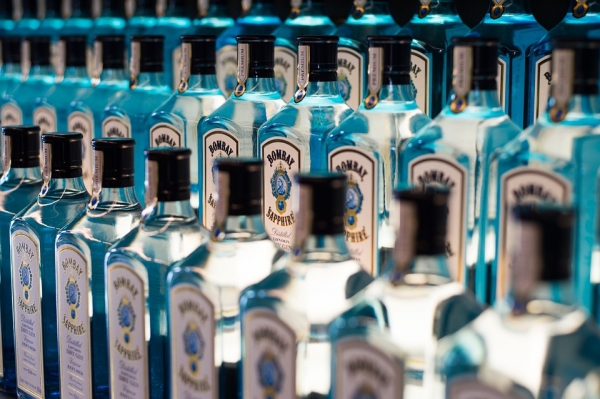 2020 has been rough on a lot people, but Ohioans more than others?

If you're basing your answer the amount of booze we consumed in the Buckeye State last year, then yeah, maybe!

According to the data from the Ohio Division of Liquor Control, sales of hard liquor were up roughly 19 percent in 2020 over 2019 and 27 percent over 2018! All told, Ohioans bought about $1.5 BILLION (WITH A B) dollars worth of liquor!

A lot of that probably had to do with quarantining and Stay-At-Home orders and such, but man... that's a lot of hooch!!!

Specifically, Ohioans were buying more tequila than ever before, as more than 1.7 million gallons of that nasty stuff was sold in 2020. Vodka sales were the highest, as they have been for a long time now, and American whiskey came in second in total sales.

Also increased, we can all assume, were drunk dials to ex-lovers, regretable social media posts, prayers to the porcelean gods (EWWWW), and lost wallets / keys / cellphones.

More in this category: « This Parrot ROCKS! Marty: An NFL Legacy »
back to top