Cleveland Continues To Be Hollywood...Higgins! 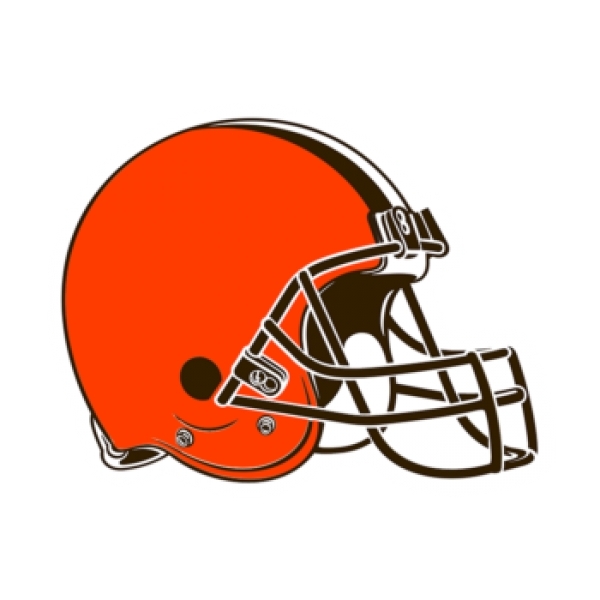 When fans talk about Cleveland Browns wide receivers, fans love to talk about Odell Beckham, Jr. -- and why wouldn't they?  It's not every day that Cleveland is blessed with a bona fide superstar, right?  But with questions about OBJ's health -- not questioning his work ethic or desire to get back on the field -- but with the possible physical limitations due to the nature of several injuries in recent seasons, the Browns were wise to bring back Rashard "Hollywood" Higgins for another season.  Hollywood was more than admirable filling in for OBJ in the second half of last season and he very much seems to be on the same page as Baker Mayfield.  Oh, and Hollywood REALLY wants to be here.  The Browns have a lot of talent on offense and may not need a cache of supsertars; they merely need these great players to work well within the system, as cliche as that may be.  But for just more than $2 million, Hollywood Higgins is a steal, in NFL terms, for the Browns.  Add Higgins' return to the Browns to the exercising of tight end David Njoku's 5th year contract option, and Baker Mayfield has a myriad of weapons in Kevin Stefanski's offensive sytem, which is a perfect fit for Baker.  Now here's to good health.

And while the loss of free agent defensive tackle Larry Ogunjobi to the in-state and divisional foe, Cincinnati Bengals, could sting somewhat, the Browns have clearly upgraded their secondary with the signing of free agent safety John Johnson III, who turned down more money elsewhere to sign with the Browns.  Again, how great is it that a top talent WANTS to play here because of the chance to win?  Last season Johnson was rated as one of the top safeties in the NFL and was the defensive play caller for the Los Angeles Rams -- the top rated defense in the entire league last season.  Still some work to be done -- not that GM Andrew Berry isn't trying -- but how about another edge rusher to play opposite of Myles Garrett?  Let's not forget that the NFL Draft, to be held in Cleveland this year, nonetheless, is just weeks away and the Browns are primed to address more of the issues on defense.

So while we, as fans, love to see big splashes and big names and non-stop highlight reel material, it's kind of interesting how "solid, but steady" can really be the difference-maker.  Especially if we call it, ironically enough, "Hollywood."

More in this category: « Forever HIS Town
back to top