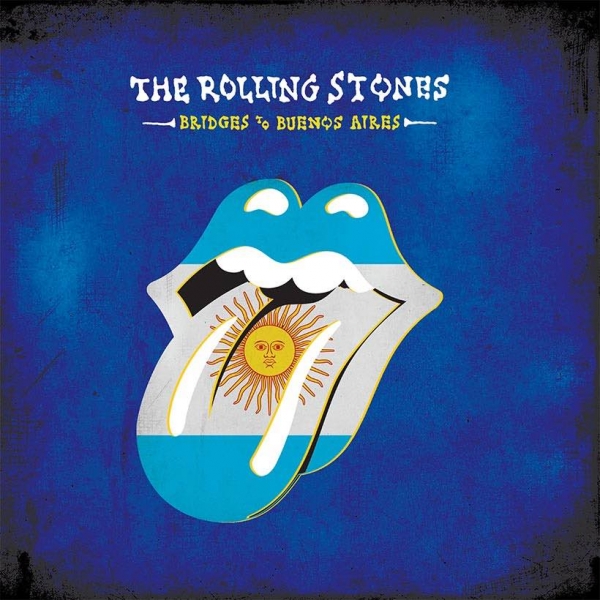 If you just can’t get enough of the Rolling Stones….then this should do the trick. Just released is their live package called “Bridges To Buenos Aires.” It was recorded in 1998 and has been meticulously restored and remastered. It’s available in almost any format. The Stones had been playing a 5 night stand in the city to totally sold out crowds. Bob Dylan makes a special appearance too. Check out this live version of Jumpin Jack Flash. Make sure you crank it up because it’s very dynamic!! https://youtu.be/XQbuhm-RReQ