The Violinist Who Rocks! 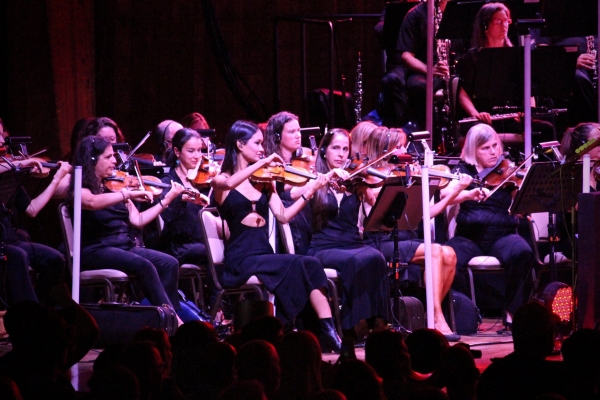 If you went to see the Who at Blossom Tuesday night, you saw an incredible performance on an electric violin by 29 year old Katie Jacoby.  She started playing at age 6 and was classically trained.  By junior high school she had discovered heavy metal and rock.  She actually won a battle of the bands when she was 15 by playing Baba O’Reily.  A couple of years ago she was hired as a consultant for a production in New York and one of the cast members saw her play.  He put her in touch with Roger Daltry and the rest is history.  She did the “Tommy” tour and now the “Moving on Tour”…..both Roger Daltry and Pete Townsend say she makes the show!