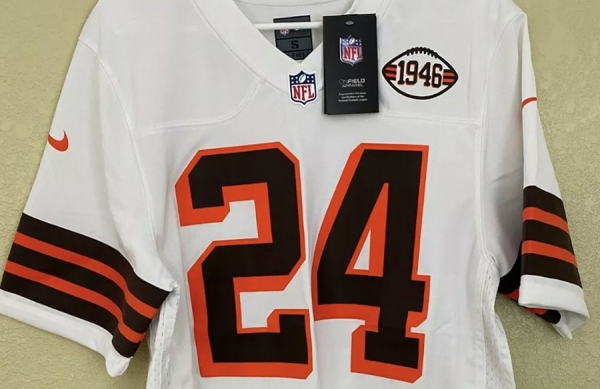 Though the NFL was founded down the road in Canton with a team from Cleveland, the present-day Cleveland Browns weren't founded until 1946.

The team announced that part of their 75th anniversary celebration during the 2021 season will include an alternate jersey.

Though the Browns have yet to officially release the jersey, it appears someone got their hands on a pic and posted it on ebay over the weekend. 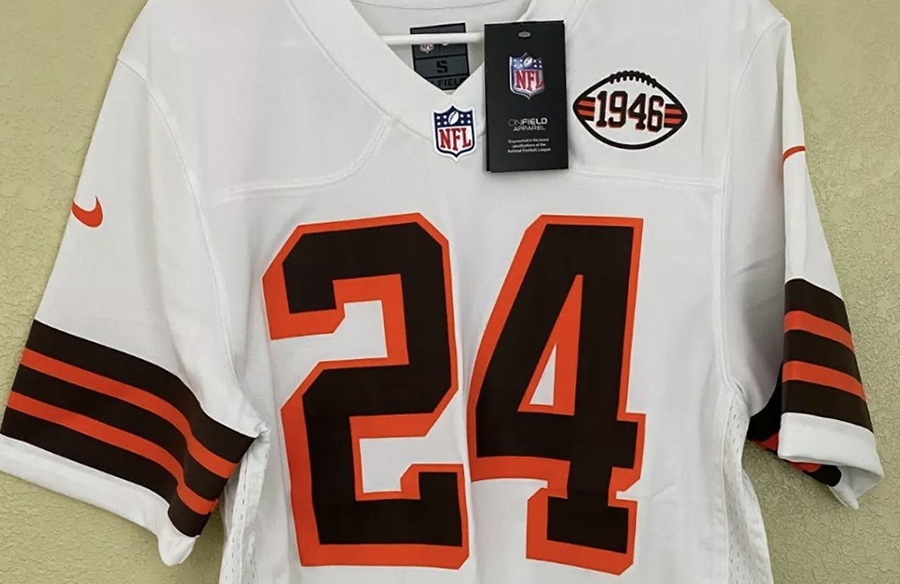 The pic was quickly removed, but not before propogating through the digital hinterland.

The team has not commented on whether the jersey is legit, and likely won't release the jersey until the NFL Draft in April.

What do you think of the jersey? Let us know in the comments.