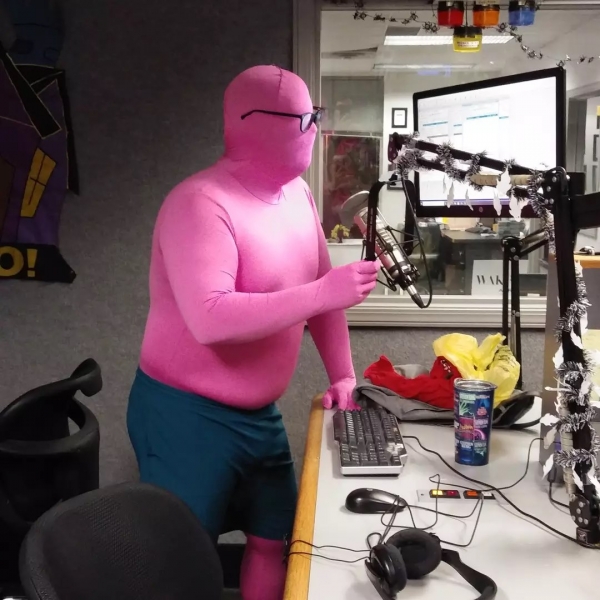 My Mom, Rosalie, fought through a long battle with the disease and unfortunately she passed back in 1999. She fought hard and she fought well, and I don't like to think of it as her "losing her battle" with cancer. No, I think she won. 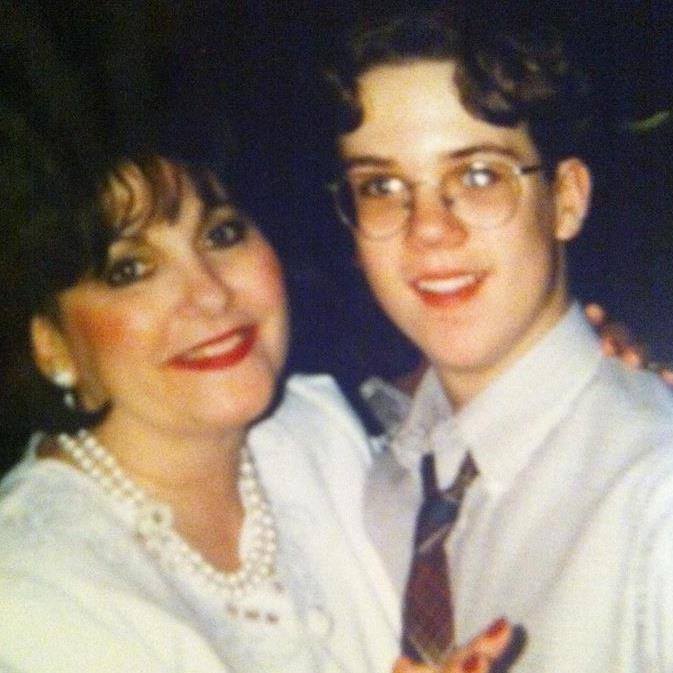 So for my Mom and for all of the other Moms and Sisters and Daughters and Aunts and Neighbors and Friends I wear pink. And I proudly support the American Cancer Society.

Thank YOU for your support: Click here to donate to Ryan's Real Men Wear Pink Campaign

More in this category: « Happy Birthday Trey!
back to top