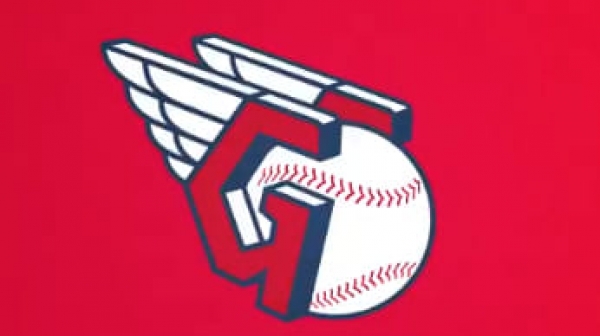 The Cleveland Indians are no more... Well, they will be no more after the 2021 season.

We knew it was coming, we just weren't sure how it would be packaged. Now, we know.

The Cleveland Guardians. That's the new name unveiled by the club after months, well really years of speculation and polling and consternation, etc., etc.

While I've heard some say the new name doesn't evoke any real feelings, I've got to disagree as I look at my social media feeds and all I see is feelings... Very strong feelings, one way or another.

Some steadfast, tried and true "Indians" fans (Likely the same ones that still call it "The Jake,") are holding strong, saying they'll "always be the Tribe."

Well, that's not the case... In fact they will never be The Tribe again. That's the whole idea of a name change... The "change" part.

BUT, who am I to question anyone's fanhood? Peope celebrate and castigate as they see fit (insert shrugging guy emoji here).

I will say that I'm gonna support the Cleveland team, no matter what they call themselves. Because what are my other options? The Reds? Meh... The PIRATES?!?! No. Thanks. The Yank- OK, I'm not even gonna finish that thought!

And with that I say GO GUARDIANS!! See ya at the next Dollar Dog Night!

OH! One more thing: what's up with that logo? My opinion only, but that could use a little tweeking. *yeesh*

More in this category: « Previously Unreleased Dead Concerts Coming Soon! "Dusty Gave Me The Directive" »
back to top