Legend of Late Night Hanging It Up 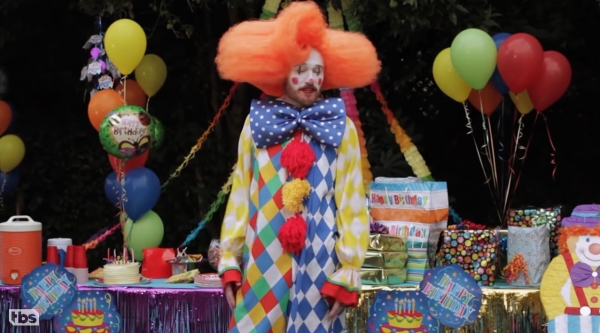 Conan O'Brien, you either loved him or you couldn't stand him... But you've got to respect the man for the footprint he's left on late night television.

Nearly 30 years Conan's been hosting late night, cracking jokes, getting real with celebrity guests, and without a doubt having a blast doing it. The genius of Conan, if you're asking me, is that he was so smart, but wasn't afraid of going lowbrow.

Graduate of Harvard where he was president of the Harvard Lampoon, Conan earned his stripes at the writing desk, putting together comedy sketches and shows for Saturday Night Live, The Simpsons, and more.

He graduated to late night with his own "Late Night with Conan O'Brien" show which was very poorly reviewed when it first aired in 1993 and even well after. But the fans, O'Brien said, kept the show on the air. He has said on several occasions that the show would have absolutely been canceled were it not for the loyal fans.

From Late Night, Conan went on to "The Tonight Show," taking over for Jay Leno after his retirement... But then, Leno came BACK to late night TV in the form of a new 30-minute show that would air on NBC prior to "The Tonight Show" with Conan, thus moving him to a 12:05 time slot, which was less than desirable. Conan didn't like it. Leno wasn't budging on his deal. So Conan parted ways with NBC and Leno was back hosting "The Tonight Show."

Then, Conan was ousted! Per his contract, he wasn't allowed on any other network station.

Conan was back on Late Night and everything was right in the world. He even had a good laugh about being totally screwed by NBC and Leno. Several good laughs, as you can tell from the hilarious video that you should probably watch again.

Now, it's all come to an end as Conan is retiring from late night (for good?) and focusing on his podcast "Conan O'Brien Needs a Friend" which is absolutely hilarious!

While the late night world will miss you, Conan, we cannot wait to see what's next.

More in this category: « Jeff Beck's Stories are Legendary! With Great Pizza Comes Great Responsibility »
back to top