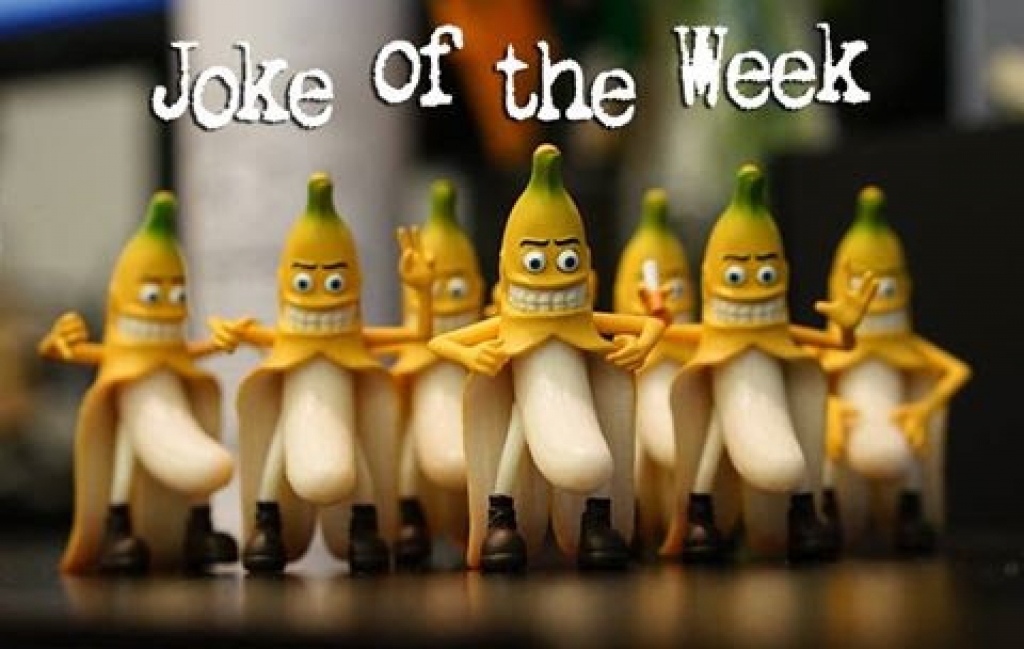 Joke of the Week and the $25 Speedway gift card from Klaben Auto goes to Dave Ferrell.

The 86 year old man walked into the crowded waiting room and approached the front desk. The receptionist greeted him and asked why he was there.

"To see the doctor," he explained, "because there's something wrong with my penis."

She became irritated and berated him for using such language in a crowded waiting room and speaking so loudly.

"Why not," the elderly man replied. "You asked me what was wrong and I answered!"

She scolded him. "Now you've embarrassed the entire room full of people. You should have said something was wrong with your ear, and discussed the problem in private with the doctor."

At this point, the man toddled out of the room, waited several minutes, and returned. The receptionist smiled and asked "can I help you?"

"Yes," the man said. "There's something wrong with my ear."

The receptionist nodded approvingly and said "what's wrong with your ear, sir?"